Welcome to Fenton Michigan, where award-winning schools, family-friendly neighborhoods, and a thriving business district with abundant arts and cultural opportunities are surrounded by beautiful parks and shimmering blue lakes. 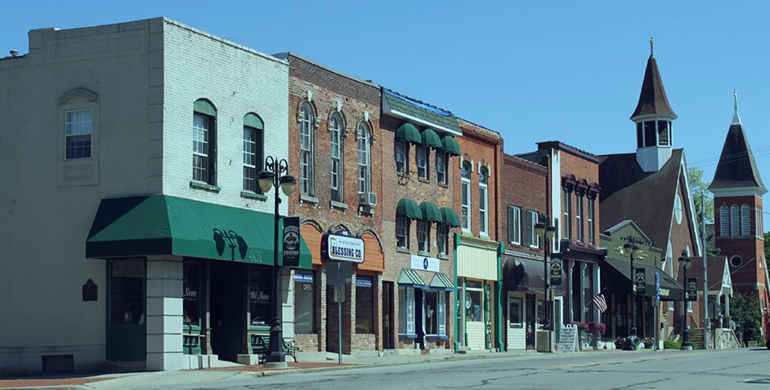 A History of Fun

Folks have been having fun in Fenton since the very beginning. In fact, the city was originally named Dibbleville until some early settlers had a little too much fun one night.

Legend has it that the name change was due to a high-stakes card game played by 2 men in 1837. William M. Fenton and Robert LeRoy made a wager to rename the city after the player with the best hand. It's not too difficult to guess who won!

Though William Fenton won the privilege of having a city in his name, the other settlers weren't forgotten either.

LeRoy is the namesake of Leroy Street, which runs right into historic Dibbleville, the neighborhood that still bears the name of the area's first settler, Clark Dibble.

There you have it. Great entertainment is a part of Fenton's heritage!

We Invite You to Be Closer 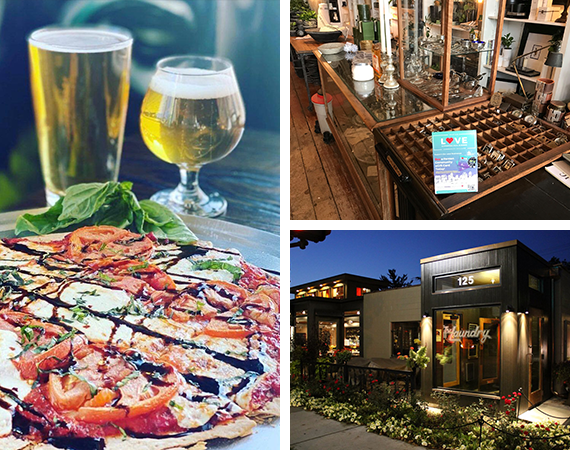 One of the most inviting cities in southeast Michigan, the City of Fenton has quietly become a premiere destination in Genesee County for shopping, dining, arts, entertainment and events.

Visitors often fall in love with Historic Dibbleville and even move here to experience the relaxing hometown atmosphere, surrounded by lakes. It's the perfect place to spend a weekend or a lifetime.